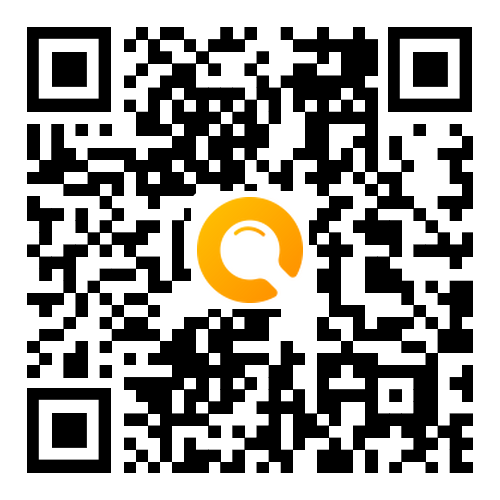 The word "cumulative" in Paragraph 1 most probably means ______.A．decisiveB．extremely bene

The word "cumulative" in Paragraph 1 most probably means ______. 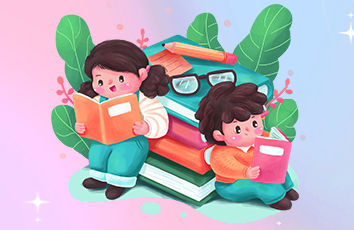 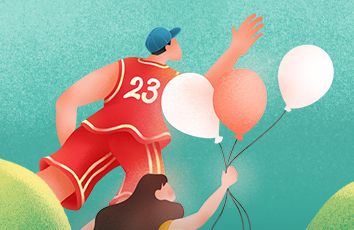 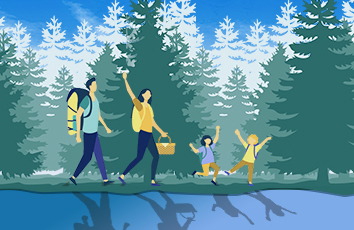 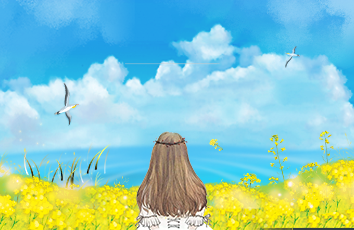 Hurricanes are killer winds, and their ________ power lies in the physical damage t
hey can do.

For those who have worked for a cumulative period of 20years,how many days of annual
leave shall be taken？

Improved consumer confidence is ________ to an economic recovery. A) crucial B) s

Improved consumer confidence is ________ to an economic recovery.

ive gap of -$25 million, the expected change in net interest income is()

Passage Four:Questions 36 to 40 are based on the following passage.Where do pesticides (杀虫剂) fit into the picture of environmental disease？ We have seen that they now pollute soil, water and food, that they have the power to make our streams fishless and our gardens and woodlands silent and birdless. Man, however much he may like to pretend the contrary, is part of nature. Can he escape a pollution that is now so thoroughly distributed throughout our world:

We know that even single exposures to these chemicals, if the amount is large enough, can cause extremely severe poisoning. But this is not the major problem. The sudden illness or death of farmers, farm workers, and others exposed to sufficient quantities of pesticides is very sad and should not occur. For the population as a whole, we must be more concerned with the delayed effects of absorbing small amounts of the pesticides that invisibly pollute our world.

Responsible public health officials have pointed out that the biological effects of chemicals are cumulative (累积) over long periods of time, and that the danger to individual may depend on the sum of the exposures received throughout his lifetime. For these very reasons the danger is easily ignored. It is human nature to shake off what may seem to us a threat of future disaster. “Men are naturally most impressed by diseases which have obvious signs,” says a wise physician, Dr. Rene Dubos, “yet some of their worst enemies slowly approach them unnoticed.”

A) Man appears indifferent to what happens in nature.

B) Man acts as if he does not belong to nature.

C) Man can avoid the effects of environmental pollution.

D) Man can escape his responsibilities for environmental effects of pesticides？

"Furious" is a specific word when compared with the word "angry".（)
点击查看答案